Joan Hatem-Roy, CEO of Elder Services of the Merrimack Valley and North Shore, was awarded the Excellence in Leadership Award Monday by the National Association of Area Agencies on Aging.

The award is given to Area Agency on Aging and Title VI directors who have demonstrated exceptional leadership capabilities at the local, state or national level in advancing the mission of the Older Americans Act and preparing communities for the nation’s rapidly aging population. Winners are nominated and then selected by a panel of their peers.

“So many of us have been working under challenging circumstances this past year, and I am so humbled to be recognized,” said Hatem-Roy of Haverhill. “This award represents the staff, board of directors, and countless donors, partners and volunteers who work tirelessly for our mission.”

As CEO, Hatem-Roy leads the largest area agency on aging in New England, serving more than 40,000 individuals annually. During the past three years, she navigated the agency through a natural gas explosion that devastated three communities; a merger with a neighboring agency, North Shore Elder Services; and the COVID-19 pandemic.

“In each of these, Joan’s leadership was evident and impactful, and I am so pleased to present this award to a true leader in the field of aging,” said National Association of Area Agencies on Aging CEO Sandy Markwood, who presented the award during the group’s national conference. “In more than 20 years of executive leadership, she has made Elder Services a leader in the aging field, and a role model in its organization, creativity and delivery of life-changing services.”

Over the past year, Hatem-Roy led Elder Services through the challenges of the pandemic and making adaptations to continue to provide services. The agency continued to hire employees and launch new initiatives, including contracting with accountable care organizations to address nutrition and housing.

“These past few years have been exhausting and exhilarating. I am so grateful for my team for all they do every day, so I am proud to recognize our collective efforts by accepting this award,” said Hatem-Roy.

A Methuen native, Hatem-Roy has worked at Elder Services for more than 38 years, beginning as one of the first elder protective service workers in Massachusetts. In more than 20 years of executive leadership, she made the agency a leader in the aging field by investing in people, technology and resources to support growth and innovation since taking the helm in 2017. She successfully integrated two agencies into one in 2019, expanding reach into 28 cities and towns, increasing staff to nearly 500 employees and growing the operating budget to nearly $100 million.

Hatem-Roy negotiated a first-in-the-nation contract to deliver a self-care program through managed care programs to plan members across Massachusetts. Additionally, she co-led the execution of the Community Care Transition Program, one of the first programs selected by the Centers for Medicare/Medicaid Services. She created a social work licensure program, which was later adopted statewide, and was recognized nationally in 2019 for her creation of the Healthy Living Center of Excellence, which features evidence-based programming across the New England. 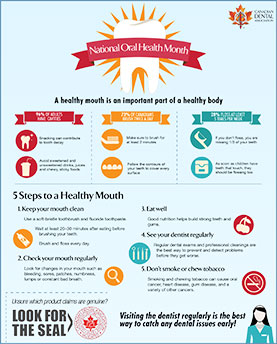 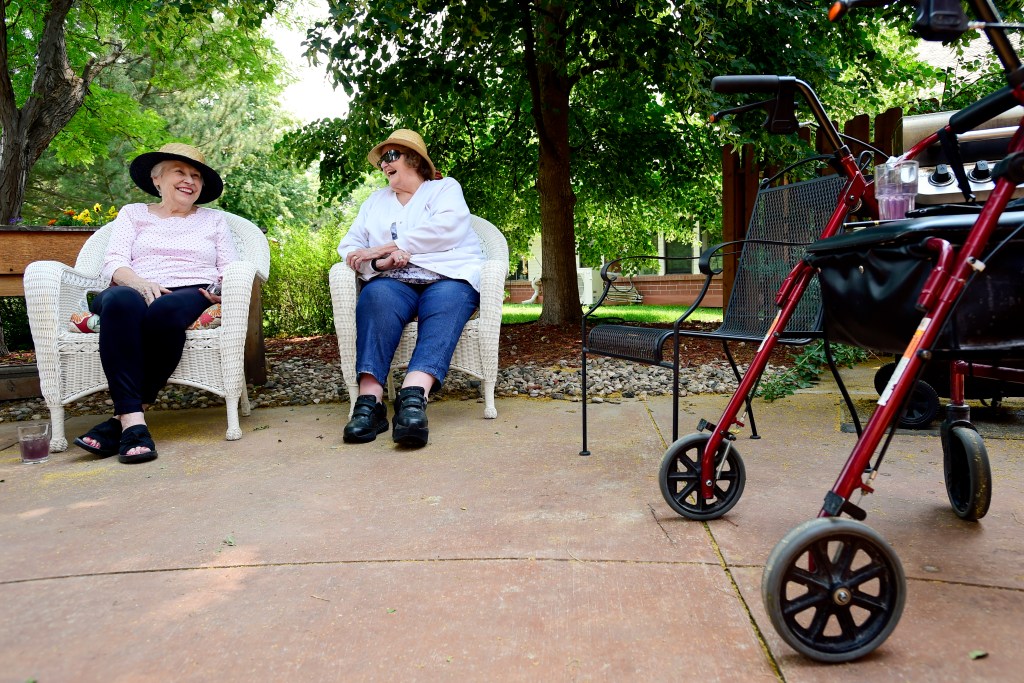